The Cinnamic Alcohol and Cinnamic Acid in Propolis

Bee products include honey, pollen, royal jelly, propolis, beeswax, bee venom and bee larvae, have drawn attention from the scholars from all over the world. There is much work has been done on the chemistry, pharmacology and clinical application for bee products.

Cinnamic alcohol is a food spice which is permitted to be used in the hygienic standard for the use of food additives in China. China cinnamic alcohol is high quality. It is mainly used for the preparation of flavors such as strawberry, lemon, apricot, peach and other fruit flavors and brandy flavors. 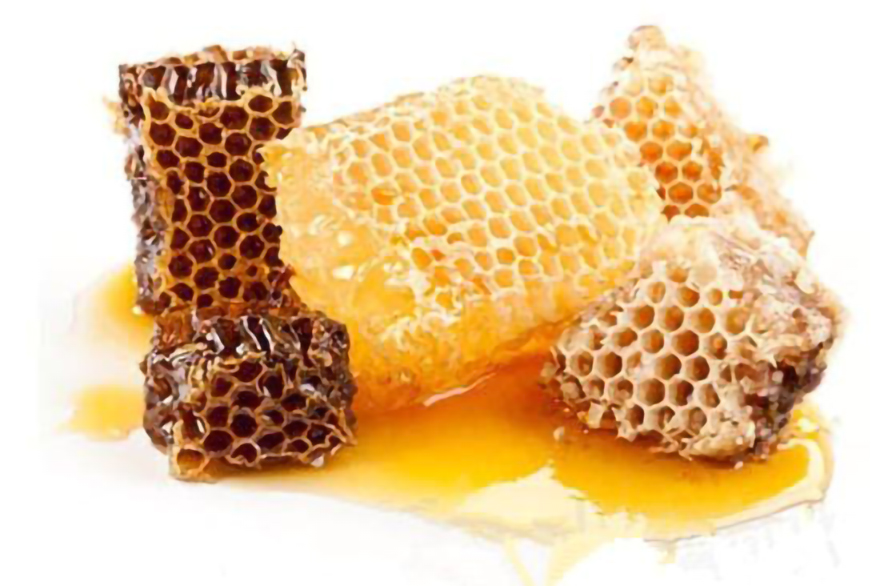