The Applications and Prospect of Cinnamaldehyde in Medical and Food Fields

Cinnamaldehyde, also known as cinnamic aldehyde, 3-phenylpropenal or 3-phenylprop-2-enaldehyde, is an aldehyde organic compound that exists in essential oils such as cinnamon oil, rose oil, and patchouli oil. The molecular formula is C9H8O, under normal pressure, melting point is -8℃, boiling point is 253℃, and it exists in liquid form. Cinnamic aldehyde has two isomers, cis and trans, and natural cinnamaldehyde is in trans. Cinnamaldehyde has a strong and long lasting fragrance of cinnamon oil, has the characteristics of antibacterial, anti-mildew, dilation of blood vessels and lowering blood pressure. It is widely used in the fields of medicine and food industry. 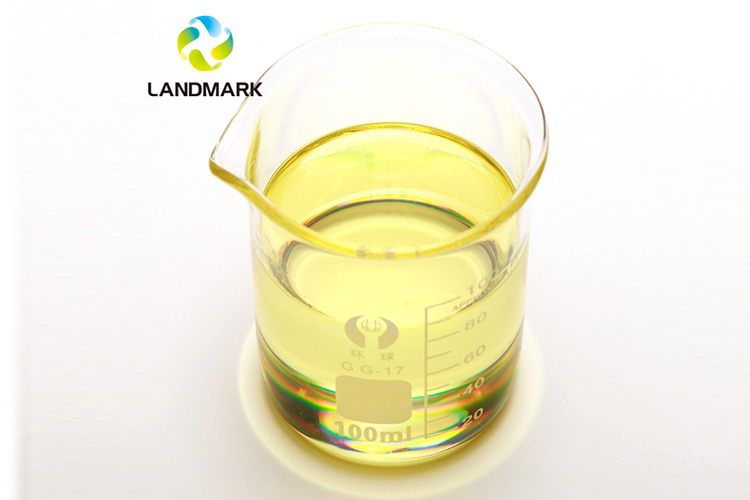 01 - The Physiological Functions of Cinnamaldehyde 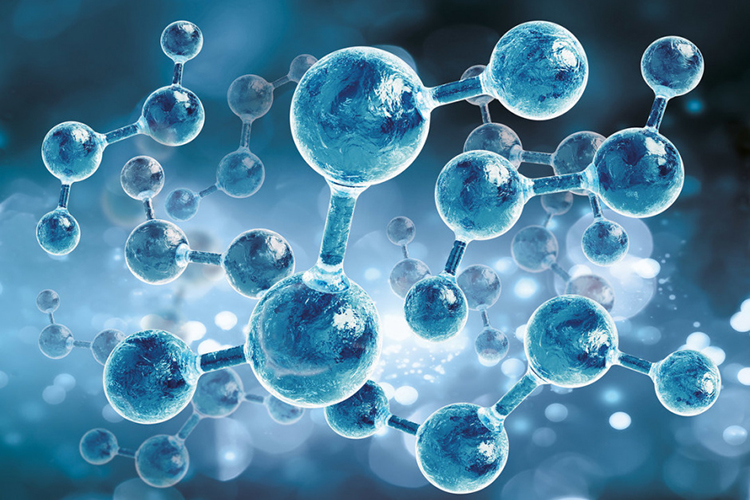 Cinnamic aldehyde has a broad-spectrum antibacterial effect. Cinnamaldehyde can increase the active oxygen content in certain bacteria, cause oxidative damage to them, and cause their death. There is bacterial membrane on the surface. Although the accumulation of reactive oxygen species has not been detected in the body, its growth and metabolism are also affected.

Cinnamaldehyde can inhibit the growth of bacteria by destroying the structure and normal metabolism of bacteria. Cinnamaldehyde contains aldehyde groups, has a certain degree of hydrophilicity, and is easily adsorbed on the hydrophilic groups on the surface of fungi. It has a certain inhibitory effect on the activities of chitin synthase and glucan synthase on the cell membrane, thereby inhibiting the cell wall The production of chitin and glucose in the cell wall destroys the polysaccharide structure of the cell wall and inhibits the growth of bacteria; it can also dissolve between the adjacent fatty acyl chains of the hydrophobic domain of the cell membrane to enhance the permeability of the cell membrane, leading to ATP leakage and bacterial death.

There are many metabolic pathways of cinnamaldehyde, which can be oxidized to cinnamic acid by NAD-dependent aldehyde dehydrogenase, and combined with other salts to be excreted; it can also be further β-oxidized or reacted with reduced glutathione The formation of thioether acid derivatives, and then combined with other compounds, and finally eliminated from the body, there are very few residues in the human body.

04 - Application of Cinnamaldehyde in Food

Because of its good antibacterial effect, cinnamaldehyde is widely used in food preservation. The main usage methods are: fumigation, film formation, emulsion treatment. All indicators show that the cinnamaldehyde fumigation treatment can effectively maintain the quality of shiitake mushrooms and play a good fresh-keeping effect.

Cinnamaldehyde has a strong and lasting special fragrance of cinnamon oil, and is often used in food additives. Adding trace amounts of cinnamon oil to Chinese soup, coffee, biscuits and baked goods can increase the flavor of the food. Adding cinnamaldehyde to chewing gum can increase the flavor of the chewing gum itself, mask bad breath and remove some oral bacteria. 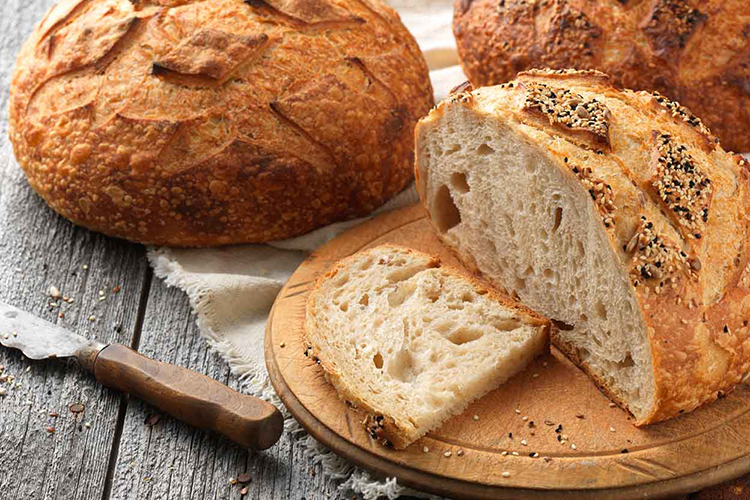