How to Use Methyl cinnamate to Improve Pigment Precipitation in Skin 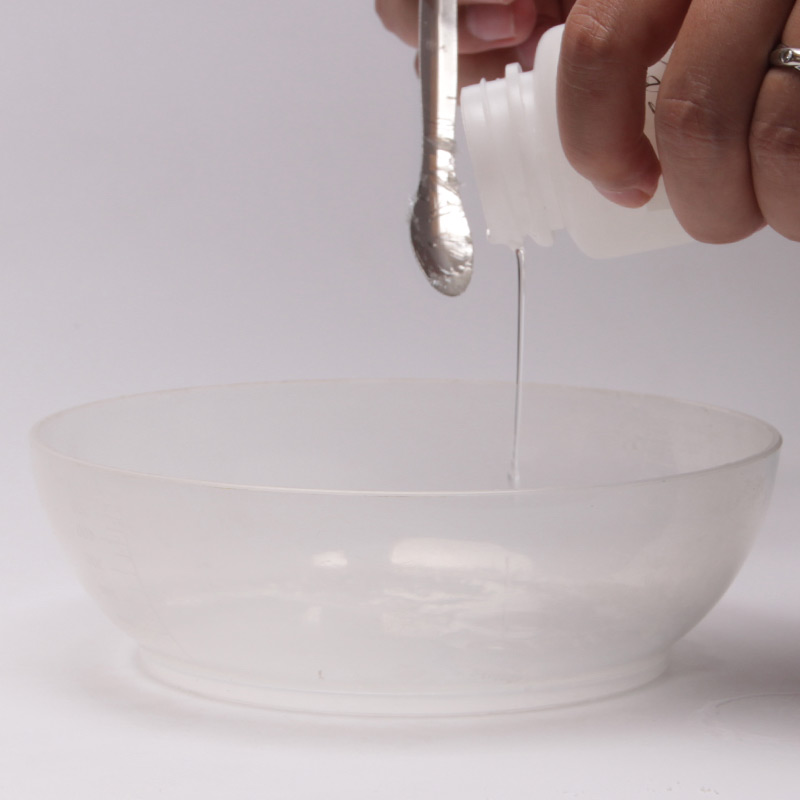 How is the melanin in the skin synthesized? The determining step in melanin synthesis is the conversion of tyrosine to dopa under the action of tyrosinase. Tyrosine is an essential amino acid for human physiological activities and is abundantly and widely present in humans. The tyrosinase activity in darker skin is about three times that of skin with lighter skin. The most critical step in controlling skin blackening is to find a way to block the effects of tyrosinase.

Ethyl cinnamate not only inhibits the activity of tyrosinase, but also blocks certain ultraviolet rays, so that melanin is no longer increased, and the absorption rate is high, it is completely non-irritating to the skin, and the safety is very high. It is used to prepare sunscreen (paste, Skin care cosmetics such as milk and liquid can prevent sunburn, sunburn and tanning of human skin, so that the range of color spots is no longer enlarged, and the skin color is no longer deeper.