The odors of single chemical compounds are extremely difficult to describe unequivocally. The odors of complex mixtures are often impossible to describe unless one of the components is so characteristic that it largely determines the odor or flavor of the composition. Although an objective classification is not possible, an odor can be described by adjectives such as flowery, fruity, woody, or hay-like, which relate the fragrances to natural or other known products with similar odors. Such as, pure ethyl cinnamate has a fruity and balsamic odor. 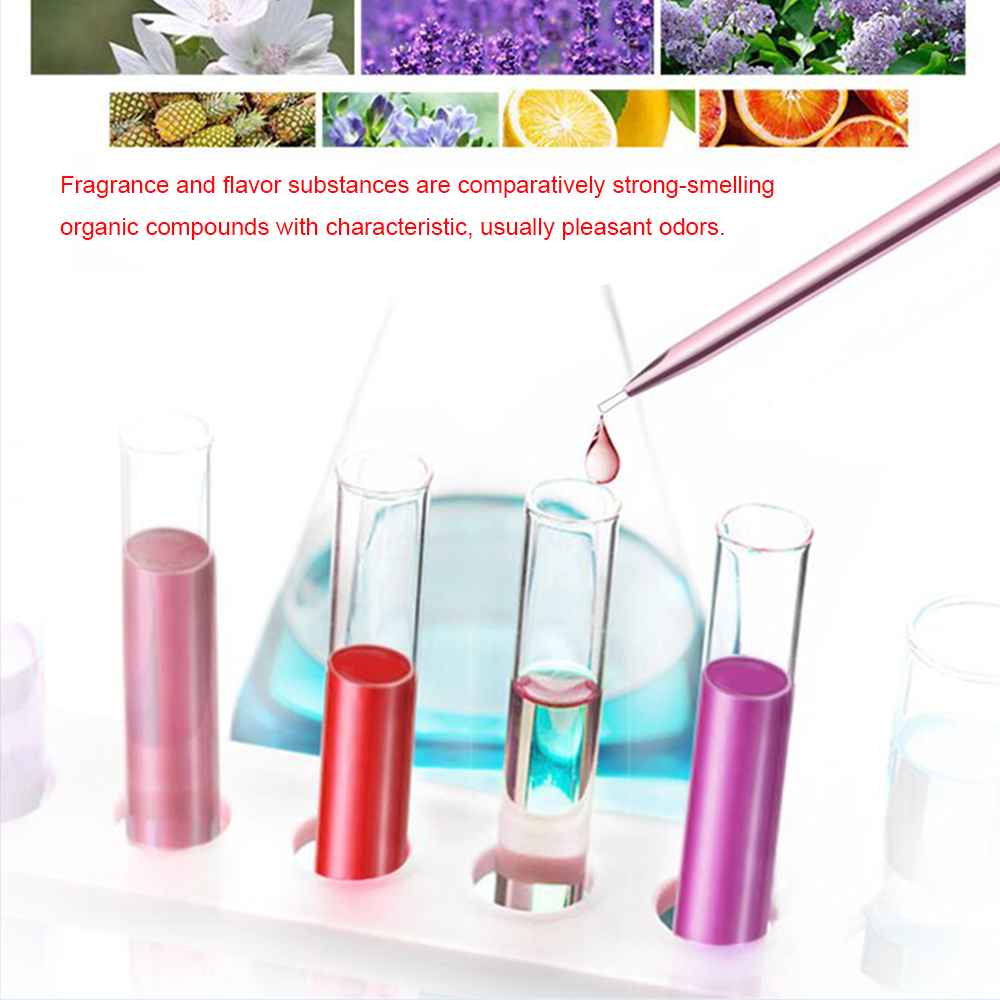 A few terms used to describe odors are listed below: