Demand for Cinnamic Acid is Growing

Cinnamic acid (IUPAC Name: (E)-3-phenylprop-2-enoic acid) is an aromatic organic compound which has crystalline structure and is freely soluble in various organic solvents. Cinnamic acid has odor similar to that of honey which makes suitable as flavoring agent. Cinnamic acid occurs naturally in several plants including cinnamon.

The major applications for cinnamic acid include synthetic indigo, flavoring agent and preparation of various esters, amides and cinnamoyl acids which find range of pharmaceutical uses especially in diseases like malaria and tuberculosis. The derivatives of cinnamic acid are used as main components in anti-oxidants, anti-diabetic and anti-cholesterolemic medicines. These applications make the market for cinnamic acid more lucrative.

Cinnamic acid is also used in form of derivatives as a diabetic drug (insulin releasing agent) which makes it extremely important globally as the number of diabetic patients soar high owing to changed lifestyle and improper food eating habits. 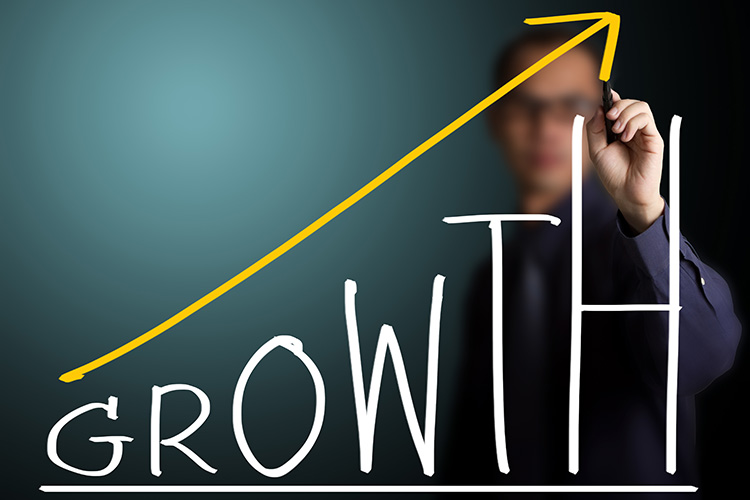 The market for cinnamic acid is governed by its major application in perfume industry and as a flavoring agent which are in greater demand across Asia-pacific region. The other drivers for cinnamic acid include its derivative preparations which are mostly used in various medicinal preparations including that of tuberculosis and malaria which are predominant in developing countries like India and Brazil. Cinnamic acid’s application in skin care products (usually sun screen products) makes it grow across developed countries like the U.S and Western Europe as these countries are major consumers of cosmetic industry across globe.

Cinnamic acid occurs naturally through oils of cinnamon; however it can be industrially synthesized through interaction of benzyl dichloride and sodium acetate. The chemical arrangement of cinnamic acid offers reactive sites mainly in substitution on phenyl ring or reactions in carboxyl acids making them suitable in preparation of several derivatives having pharmaceutical applications.