 +86-27-85579352     info@landmarkind.com
You are here: Home / News / Industry News / Cinnamonitrile is an important pharmaceutical raw material because of its antimicrobial activity

Nanjing University Department of Biology and the Institute of Hydrobiology of the Chinese Academy of Sciences teachers measured the inhibitory effects of   plant pathogens Altornaria tenuis Nees and Rhizopus nigricans on their own separate identification , skin addiction germs Epidermophyton floccosum, Trichophytoa gypsoum, Trichophyton rubrum, Microsporum gypseum, as well as 22 kinds of mold ( 18 kinds of common food, fruits and other mold rot fungus, four kinds of human shallow filamentous fungus), the results show that cinnamonitrile has a high nitrile antimicrobial effect,it has the role of antibiotics, but  it is not an antibiotic,its mold inhibition effect is good, it has broad  antibacterial spectrum , and anthelmintic effect. 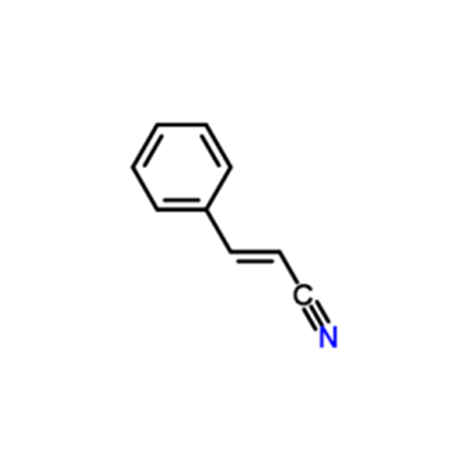 What is more amazing  is that the human body does not produce Cinnamonitrile dependence, it can eliminate bacteria tribes, but it will not break the constraints relationship between bacteria and thus does not produce resistance. Cinnamonitrile itself is a spice, there are no toxic side effects on the human body, in contact with skin no stimulation, no allergic reactions. Experts said excitedly,that with deepening study of the cinnamonitrile antibacterial  aspect, cinnamonitrile is expected to completely replace antibiotics, and become the "Terminator"of antibiotics.

Cinnamonitrile is one of the important pharmaceutical raw materials and is commonly used in external medicines and synthetic medicines. It is also an anti-fungal active substance, used for sterilization, disinfection and anticorrosion, especially for fungi. Cinnamonitrile also has anti-viral, anti-cancer, vasodilating and hypotensive effects. It is effective for scar, fibroma softening and elimination of skin. It is also used in external medicine such as activating collaterals, activating muscles and bones, dispersing blood stasis, having the functions of sedation, analgesia, antipyretic, anti-convulsion, and regulating the central nervous system.

It can also increase the number of white blood cells and platelets. Cinnamonitrile is also widely used in spice industry, is one of the important spices, often used in soap flavor, gardenia, jasmine, Suzuki, rose, and other flavors. Cinnamonitrile, as a nitrogen-containing aromatic compound, has good aroma holding effect. Because its boiling point is higher than other organic compounds with similar molecular structure, it is often used as an odoring agent.