Some people say that the aldehyde in perfume is formaldehyde. Isn't it air pollution? Isn't that decoration gas? Isn't it carcinogenic? How do you spray it on your body? At first, there is a point need to be clear that modern perfumes are all complex chemical compounds, not from natural deep forest, but from chemical laboratories. Most of the beautiful plant or animal names you see on the fragrance list are "the chemical compounds that mimic the smell." The aldehyde in perfume refers to the organic compound containing the aldehyde group.Classic fragrances that have used aldehydes include chanel no. 5, chanel no. 22, longfan arpeggio, estee lauder as pure as the wind, the left bank of saint Laurent, guerlain flying at midnight, givenchy isatis and miss dior. 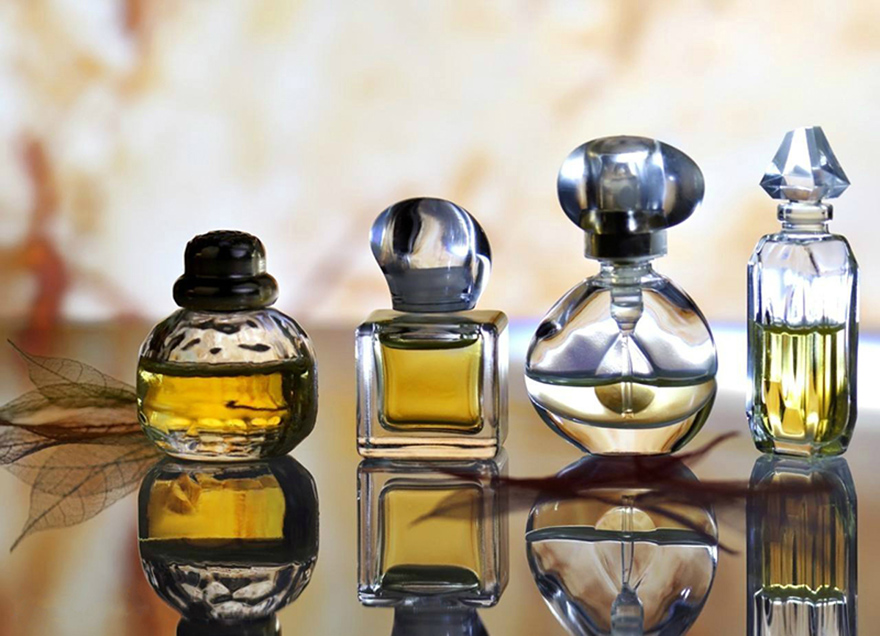 Chemicals such as aldehydes are often a major part of perfume, making the flavor not only thickened, but also more consistent and long-lasting. The largely use of aldehydes forever changed the history of perfume, and since then, there is a unique scent added in the perfume world, because it is usually combined with the flower fragrance, commonly known as the "aldol floral note", which is an important branch of floral notes. The overabundance of an aldehyde can often be very unpleasant, and the combination with the flower can sharpen its edges, while making the weak flower become solid and magnificent. The combination of cinnamaldehyde and floral is soft and artistic, so cinnamyl aldehyde is often used in floral notes.

The cinnamaldehyde used in perfume often gives the impression of soap, metal, cold or water.Long before chanel no. 5 came out, guerlain used a small number of aldehyde compounds to create the image of water shimmering in the classic "after the shower." Enter new millennium, the taste that people had to perfume had had course to change greatly, relaxed with neuter become market mainstream. Many clever perfumers have reactivated the "anaerobic actor" of aldehyde, even let it act as the leading role, no longer tried to cover up its "defects", or even deliberately amplified, so as to get the smell of extinguishing candles, silver spoons... And so on is full of interesting modern aldehyde fragrance water, both male and female appropriate.