Advantages of Potassium Cinnamate in the Food Industry

Potassium cinnamate, as a new kind of natural food preservatives, is widely used in the food field. 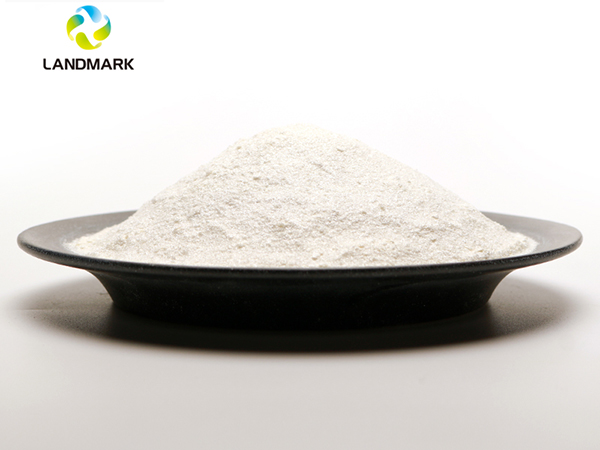 Compared with other preservatives, potassium cinnamate has the following obvious advantages:

Potassium cinnamate has a strong effect on molds, bacteria and yeasts that cause food spoilage. Its effective concentration for inhibiting molds is 0.05-0.1%, and the usual amount is 0.01-0.02%, and the effective concentration for inhibiting bacteria is 0.01-0.1%. The main inhibitory targets also include Pseudomonas, Micrococcus, Bacillus, Enterobacteriaceae, Vibrio, Halobacteria, Aerobic bacteria, Lactobacillus, Lactobacillus, Aflatoxin, Escherichia coli, Proteus vulgaris, Lactobacillus casei, Butobacillus, Lactobacillus embryo, aerobic bacillus, Gram-negative, positive bacillus, botulinum etc. At the same time, potassium cinnamate is not limited by the pH value, and the antibacterial effect is quite good when the pH value is between 2-7, and the antibacterial effect does not change due to the fluctuation of pH. 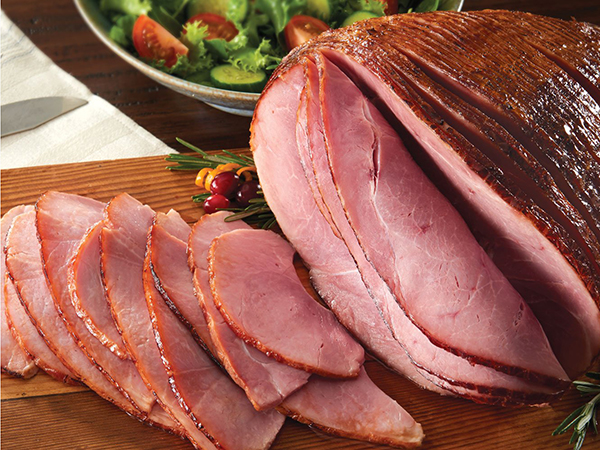 Potassium cinnamate is a kind of spice, which has a good fragrance preservation effect. It is usually used as a flavoring raw material to make the aroma of the main spice more refreshing and volatile. 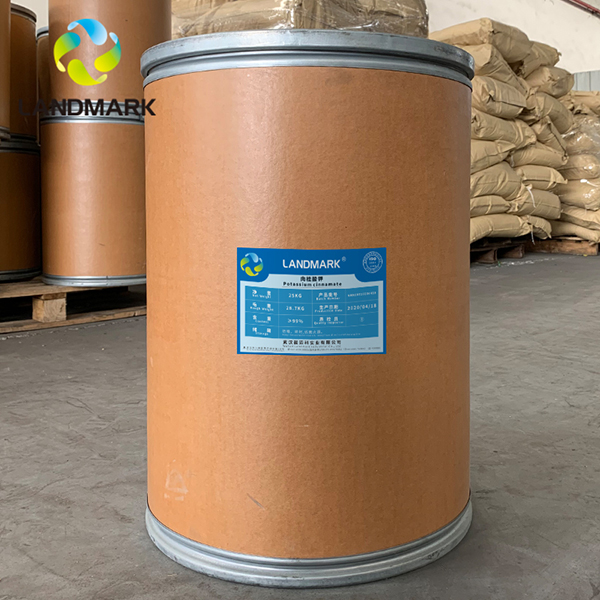 In addition, potassium cinnamate can also be used as an apple flavor, cherry flavor, fruit flavor, and floral flavor; it can be used as an aromatic mixture in soaps, shampoos, washing powders, and daily cosmetics. Potassium cinnamate, as a natural potassium salt of cinnamic acid, is a new product newly developed in the field of food preservatives. It has many advantages and therefore has great development and application prospects.