Home / News / Industry News / What is Cinnamic alcohol used for?

What is Cinnamic alcohol used for?

Cinnamic alcohol is used mainly in perfumery, particularly in soaps and cosmetics .

As an organic compound, Cinnamic alcohol has a very distinct sweet, spicy, hyacinth odour that is found in resins, balsams and cinnamon leaves. It is used commonly in the fragrance industry due to its distinctive odour, which can be applied as a deodorant, fragrance and additive in cosmetic products and in the formulation of bath products, body and hand products, such as soaps, toothpaste, deodorants, etc. Besides, it also finds application as a food additive in chewing gum, bakery products, candy and soft drinks. Naturally, Cinnamyl alcohol is occurrent only in small amount, thus its industrial demand is usually fulfilled by chemical synthesis starting from the reduction of cinnamaldehyde. 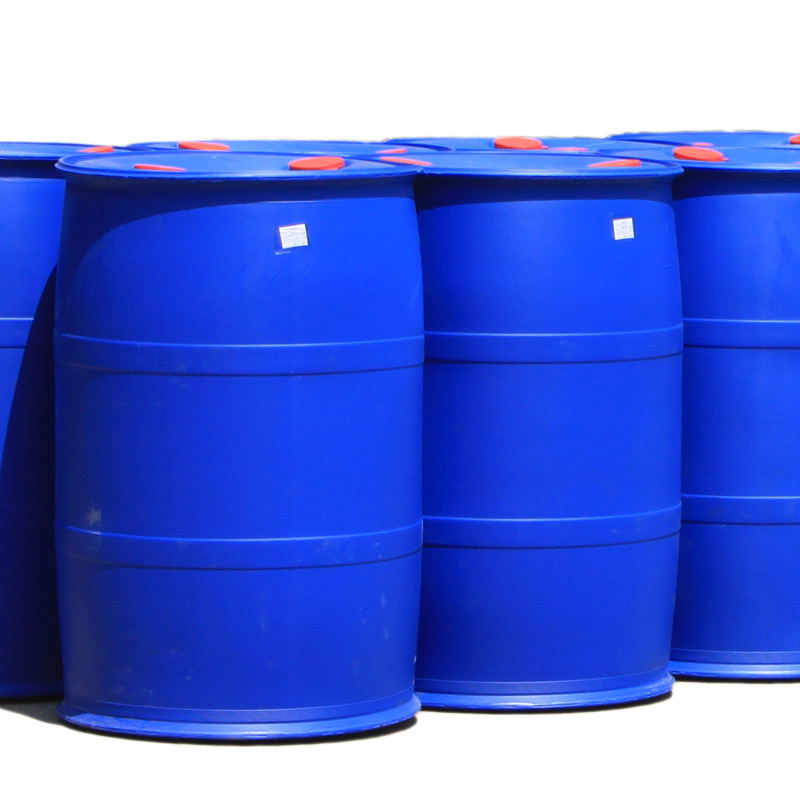 Cinnamyl alcohol has been found to have a sensitising effect on some particular people, thus it is also considered as a Standardized Chemical Allergen. The physiologic effect of cinnamyl alcohol is caused by the Increased Histamine Release and cell-mediated Immunity.

The Cinnamyl alcohol is harmful if swallowed .It is irritating to eyes and skin .And it may cause sensitization by skin contact,so you need avoid contact with skin. Copper supported on zirconia is rather selective to cinnamic alcohol. The addition of chromium to such catalysts appreciably increased the activity while preserving a significant cinnamic alcohol selectivity.