The Magical Effect of Chlorocinnamic Acid in the Herbicide "Banvel"

Banvel is a type of selective and endogenous conductive herbicides of Benzoic acid series. It is widely used and has a history of more than 50 years. Its usable area reaches 237 million acres in the past 10 years.

In 2010, With the countries around the world sequentially introducing the ban on sale of paraquat, the non-selective herbicide glyphosate was largely and continuously used. But it also caused problems such as safety, human health, spread of resistant weeds and superweeds. 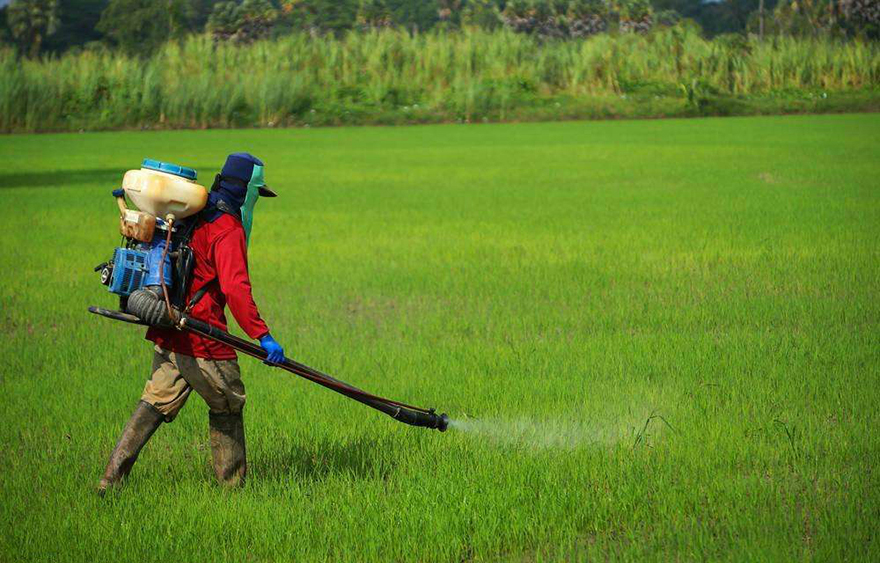 The Banvel, which is produced by Chlorocinnamic acid synthesizing propionic acid,  can effectively control 95 annual and biennial grass weeds and inhibit the growth of more than 100 perennial broadleaf weeds and woody plants. It is mainly used to prevent weeds in wheat, corn and cereal fields, and also to weed in non-cultivated land. However, it is relatively safe for wheat, corn, grain and other gramineous crops. Due to its low dosage and relatively low cost, it is an efficient and low-toxic herbicide.

Banvel potion can quickly decompose it after being absorbed by grass plants, so it is relatively safe to use wheat, corn, rice and other grass crops. For broadleaf weeds, it has a good prevention effect. Broadleaf weeds will distort and crimp for 24h, and die after 15 ~ 20d. Of course, this is related to the difference in herbicide distribution and  absorption, conduction and the different metabolic rate in plants. In soil, Banvel can be rapidly metabolized through microbial decomposition, and it has residual effect to prevent and eliminate in some cases, which is helpful to expand application period and protect yield.