Properties, Synthesis and Applications of 3-Phenyl-1-propanol 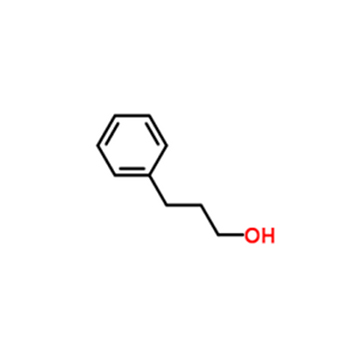 3-Phenyl-1-propanol is colorless viscous liquid with a sweet scent of flowers and sweetmeat and the flavor of fresh fruit after dilution. Its boiling point is at 236 °C, flash point at 109 °C. It is soluble in ethanol, propylene glycol and most of the non-volatile oil, and it is insoluble in glycerol and mineral oil, slightly soluble in water (1: 300).

3-Phenyl-1-propanol occurs both in free and esterified forms in resins and balsams (e.g., benzoe resin and Peru balsam). It has been identified in fruits and cinnamon.

3-Phenyl-1-propanol is prepared by hydrogenation of cinnamaldehyde. A mixture of hydrocinnamic alcohol and the isomeric 2-phenylpropanol can be obtained from styrene by a modified oxo synthesis. The two isomers can be separated by distillation.

3-Phenyl-1-propanol is used in blossom compositions for balsamic and oriental notes.

(1) the catalytic hydrogenation of ethyl cinnamate.

The hydrogenation reaction is conducted in autoclave with chromium-copper-barium catalyst at 200℃ and 20MPa for 5-9h. The filtrate obtained after cooling and filtration is extracted by diethyl ether.  After the recycling of diethyl ether, reduced pressure distillation of the extracting solution is conducted to collect the fraction of 110-112℃（1.06kPa）, which is the finished product. The yield is about 85%.

Grignard reaction of benzyl chloride and oxirane, followed by the hydrolysis with sulfuric acid to obtain 3-Phenyl-1-propanol. The yield is about 65-70%.

(2) The hydrogenation of peruvin or cinnamaldehyde. 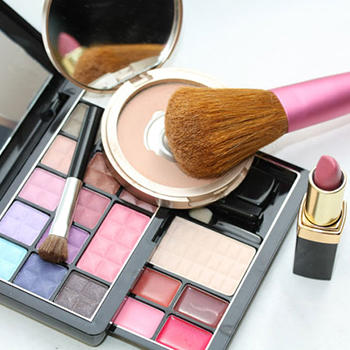 Preservative in cosmetics - This alcohol a natural fragrance with antimicrobial properties against bacteria and molds. It is used in combination with Heliotropin or Piperonal as a preservative for cosmetic products.

This alcohol or its ester derivatives are used as fragrance component in fresh flower compositions, like lilac, hyacinth, and lily of the valley because of the balsamic odor character.