Potassium cinnamate can be added to all foods and not be affected by PH value. It can be added to tea drinks, carbonated drinks and other foods without affecting original flavor and improving product quality. 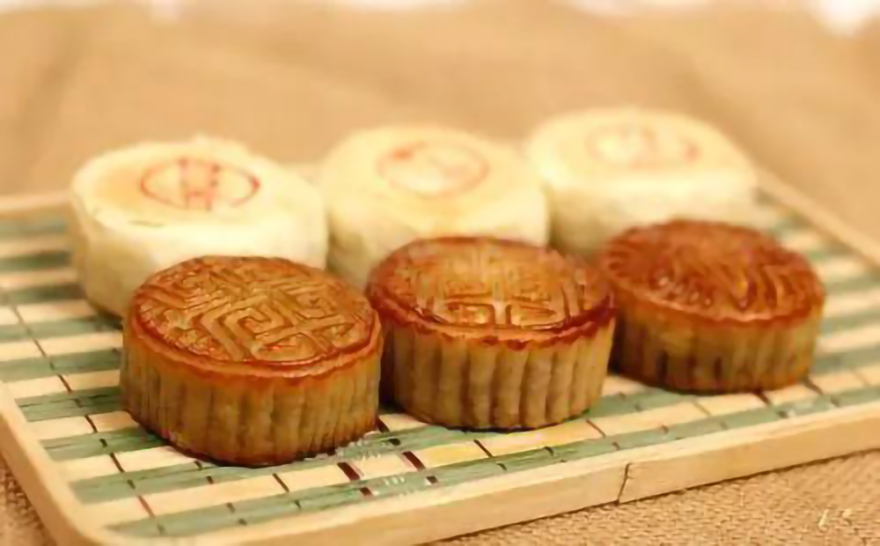 The new food preservative-potassium cinnamate-is completely colourless and odourless. The rat's oral LD50 is 5.58-6.78g/kg, which is a non-toxic product.  It is  absorbed by the body and converted into phenylalanine (phenylalanine is a.alpha.-amino acid, is one of the essential amino acids) and excreted through metabolism, a little phenylalanine can be catalyzed by phenylalanine hydroxylase to produce tyrosine (tyrosine is one of the 20 amino acids that make up proteins and is an essential amino acid for mammals) without any toxic side effects to the human body. Its effective antiseptic ingredient, cinnamic acid, was identified by FEMA (Flavor Extract Manufacturers Association) in 1965 as GRAS (It is generally considered to be safe) potassium cinnamate is potassium salt of natural cinnamon extract-cinnamic acid.

Because of its good solubility, potassium cinnamate is widely used in food. Its preservative mechanism is that potassium cinnamate is converted into cinnamic acid under acidic conditions.Cinnamic acid is the weak acid of pKa at 4.37-4.44, and its anti-microbial effect depends on the form of mostly unionized acid molecules.When dissolved in water, the weak acid is not fully ionized into ions, but a balance is formed between the charged, ionic and uncharged and unionized forms.The ratio of the two forms depends on the pH of the solution. The stronger the acidity of the solution, the more unionized forms.

Since the 1950s, it has been known that the antimicrobial effect of cinnamic acid is achieved by inhibiting the use of phenylalanine and tyrosine by microorganisms. In its unionized form, cinnamic acid, as a weak acid preservative, is considered to be soluble in microbial membranes, enters cells, ionizes in a higher pH environment and thus reduces internal pH, which can effectively affect the activity of many important enzymes, therefore ultimately killing contaminated cells.