Tyrosinase, also known as polyphenol oxidase, is widely found in plants, animals and humans. It is a key enzyme in the synthesis of melanin by organisms. Tyrosinase inhibitors inhibit melanin production by inhibiting tyrosinase activity, and thus can be used to prevent and treat diseases such as pigmentation and melanoma. At present, tyrosinase inhibitors such as hydroquinone, fruit acid, vitamin C, kojic acid, and arbutin have been used as a whitening agent in cosmetics, but hydroquinone and fruit acids have gradually been eliminated due to irritation; vitamin C Kojic acid is easily oxidized and has a short shelf life. 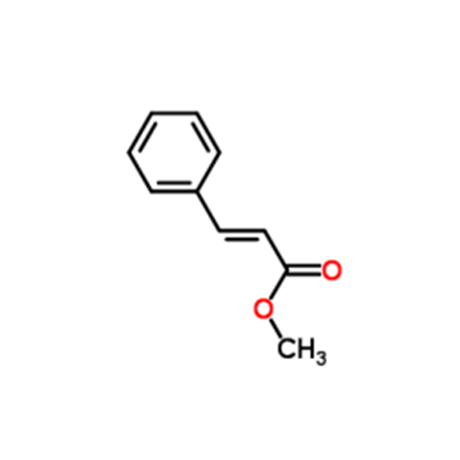 Arbutin is widely used as a plant extract because it has the advantages of safe action. However, the inhibitory effect of tyrosinase is not strong. The amount of arbutin added in cosmetics should be as high as 2% to be effective. Therefore, the development of safe and efficient tyrosinase inhibitors has attracted more and more attention from methyl cinnamate suppliers.