Cinnamic acid is the first metabolite of phenylpropanol pathway

Lignification, which is the metabolic process of sealing a plant cell wall by lignin deposition, occurs during the course of normal tissue development and is an important step during root growth. Lignin is one of the last products of phenylpropanoid metabolism in plants, and it plays a crucial role in a plant’s resistance to biotic and abiotic stresses.

In addition to its allelopathic action, cinnamic acid is the first metabolite of the phenylpropanoid pathway and is consequently a precursor for lignin and flavonoid biosynthesis. In this metabolic pathway, the first step is the deamination of L-phenylalanine by phenylalanine ammonia-lyase (PAL) to form t-cinnamate, which is hydroxylated by cinnamate 4-hydroxylase (C4H) to generate p-coumarate. The next step is the esterification of coenzyme A by 4-coenzyme A ligase (4CL) to produce p-coumaryl-CoA. 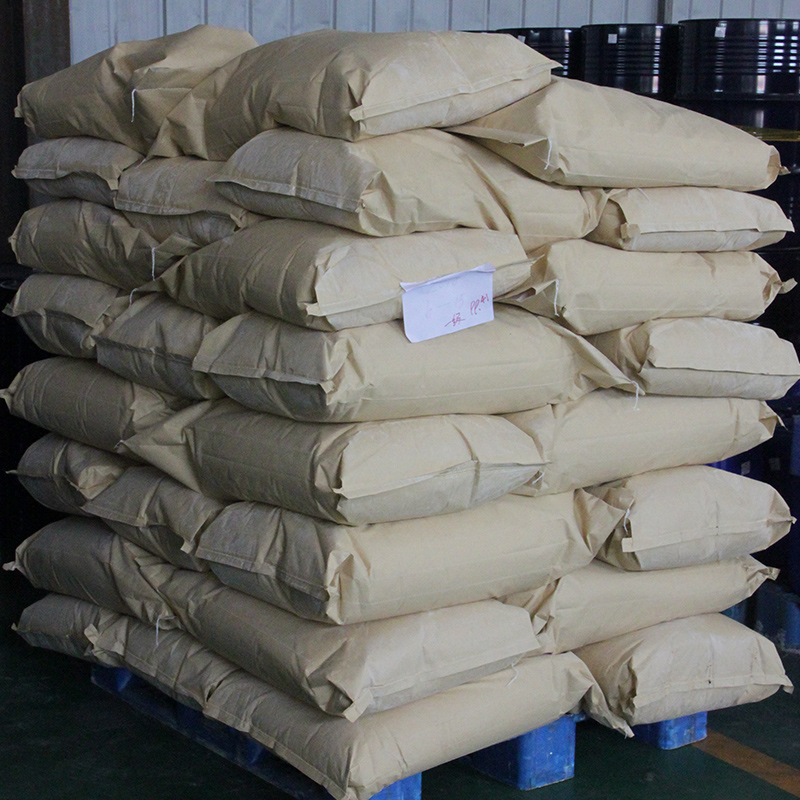 In the last step of the pathway, cell-wall-bound peroxidase (POD) catalyzes the oxidative polymerization of these three monolignols, giving rise to the p-hydroxyphenyl (H), guaiacyl (G) and syringyl (S) units of the lignin polymer.