Essential oils are aromatic oily liquids obtained from plant materials, such as: seed, bark, roots, stems, leaf, flower, resins and other parts of the plants. They can be obtained by expression, fermentation, or extraction, but steam distillation is the most commonly used method. As these oils replicate the plant in terms of its nutrient profile, scent and flavour, these are highly concentrated and must be used in regulated quantities. 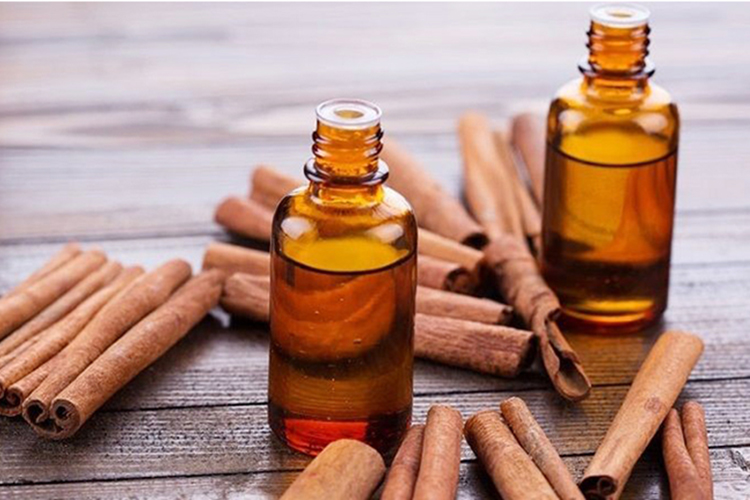 Cinnamaldehyde (more precisely trans-cinnamaldehyde or 3-phenyl-2-propenal), a major component of cinnamon essential oil, could be the antidote to superbug infections from bacteria that are resistant to antibiotics.