Cinnamic acid, also known as trans-3-Phenylacrylic acid, is the organic acids isolated from cinnamon bark or benzoin. Phenylacrylic acid produced by deamination of phenylalanine in plants. It is mainly used in fragrance and flavor, food additive, medical industry, beauty, pesticide and organic synthesis. 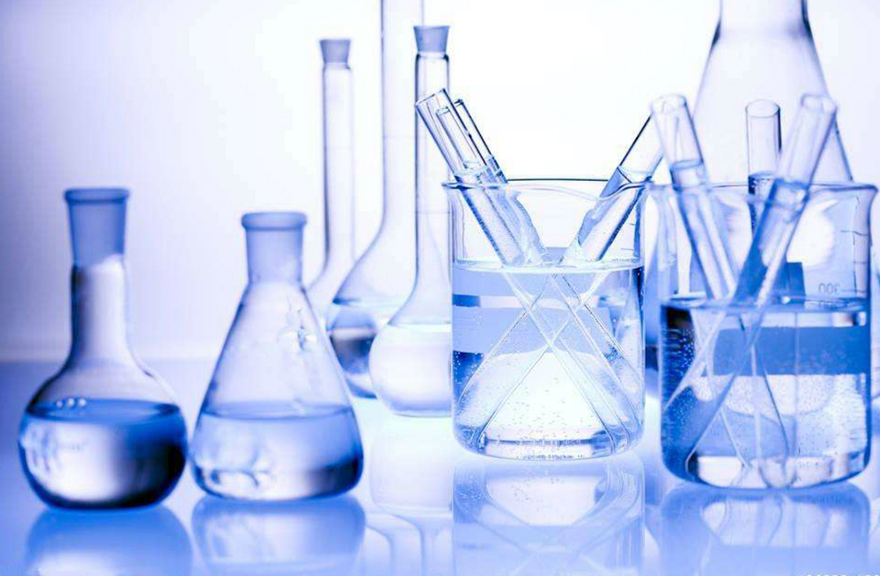 There are many kinds of synthetic methods of China cinnamic acid, and the main methods are as follows: (1) Perkin synthetic method; (2) Benzoaldehyde 2acetone method; (3) Benzyl dichoride 2 Sodium acetate method. These methods or processes are long, high temperature, high energy consumption and low yield; Or have many by-products, wich is difficult to separate and purify, and the pollution is serious. (4) The method of the oxygenation of cinnamaldehyde into cinnamic acid. Cinnamyl aldehyde oxidate with oxidants that is inorganic oxides such as H2O2 (whose concentration is required to be 90% ~ 100% hazardous) and NaClO2. The process needs a large number of organic solvents, such as propyl nitrile and benzene, which will pollute the environment. That is not conducive to industrialization. Or molecular oxidation, in which the yield of liquid catalytic oxidation is low and it will also need a large number of organic solvents.

In the field of organic chemical synthesis, cinnamic acid can be used as the sustained-release agent of galvanized sheet, heat stabilizer of PVC, crosslinking agent of polyurethane, flame retardant of ethylide and polycaprolactam, chemical analysis reagent.It is also a reagent for the determination of uranium and vanadium separation.It is also the main synthetic material of negative photosensitive resin.The main synthesis of cinnamates, polyvinyl cinnamates, ethylene oxycinnamates and epoxy resin whose side group is cinnamates.

In the plastics industrial area, it can be used as the heat stabilizer of PVC, sterilization and mildew deodorant. It can also be added into rubber and foam to make deodorant shoes and insoles. It can also be used in cotton and various synthetic fiber, leather, paint, shoe polish, straw mat and other products to prevent mildew. At present, Wuhan Landmark Industrial Co., Ltd. is one of the largest manufacturers of cinnamic acid in China, with monthly output reaching 500 tons. A large number of cinnamic acid derivatives are also being produced and sold.