A List of the Most Common Methods of Preserving Food

Food preservation is the techniques to prevent food spoilage, food poisoning, food infection and preventing microbial contamination in the food. For thousands of years, humans have been using various methods to prolong the freshness and safety of their food to stabilize their food supply. Home food preservation helps you stock up and save money, whether you're growing your own food or buying in bulk.

Here are a few of different home food preservation methods: 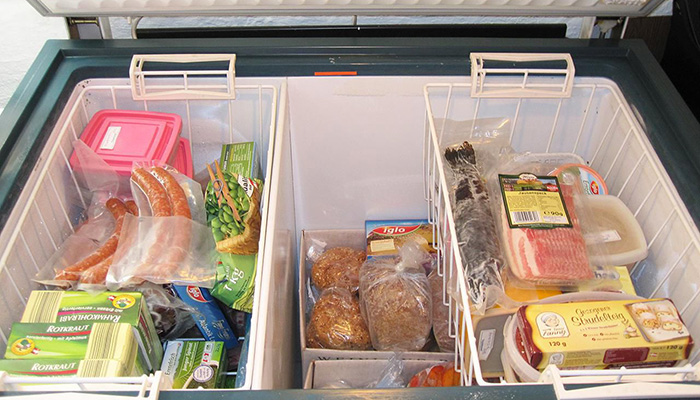 Simply explained: the colder the food, the less bacterial action. Bacteria and yeast grow best at specific temperatures, usually between 40 F to 140 F. By lowering the temperature below 40 F their metabolic and reproductive action is significantly slowed. While this may not kill the bacteria and yeast, it does slow the spoilage process. 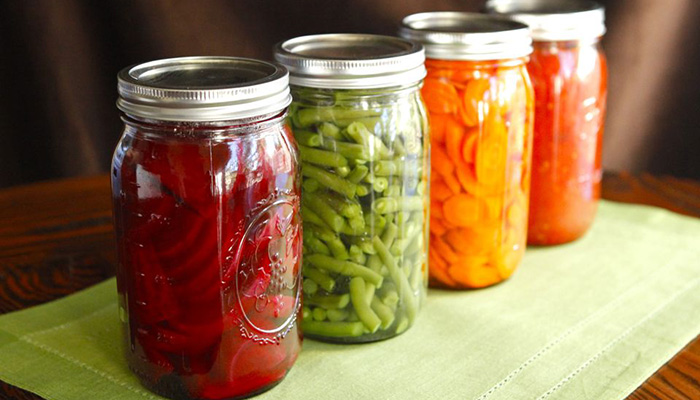 It is a method of preserving food in which the food contents are processed and sealed in an airtight container at high temperature. Canning is usually combined with a second factor that inhibits microbial growth, like acid or salt (usually in the form of a brine). Canning became a popular method of food preservation with the industrial revolution and is still quite popular today. 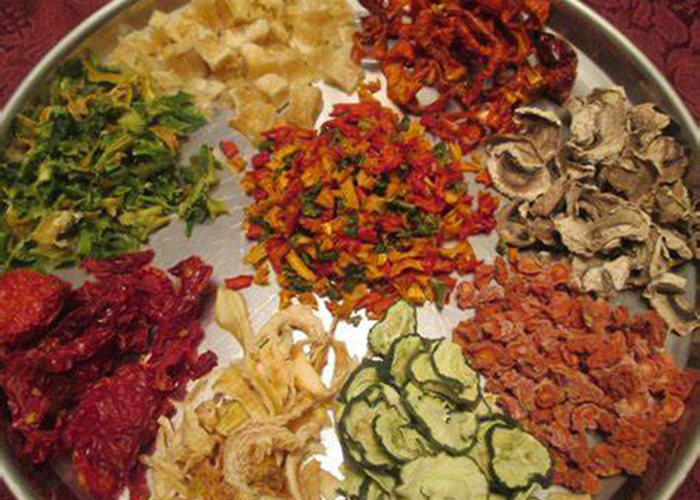 By exposing food to incredibly warm air - either in the oven, electric dehydrator, or under the sun - the moisture microorganisms need to flourish dries up, killing or disabling all present bacteria. 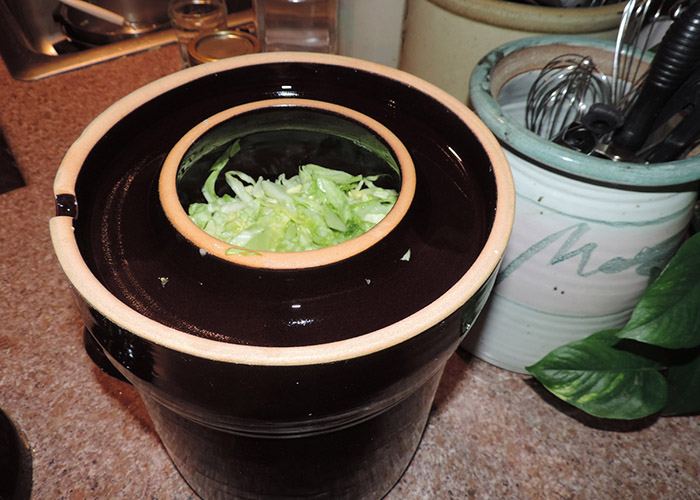 Fermenting is another ancient technique of food preservation that has remained popular to this day. The popularity is most likely attributed to the unique flavor that is accrued through fermentation. Fermentation itself is a form of food spoilage, but when the microorganisms are tightly controlled, it can produce desirable effects and provide safeguards against harmful organisms.

Salting preserves food by removing the moisture and creating an environment unsuitable for microbial growth. Very few bacteria grow in high salt solutions, so simply adding a very high amount of salt can be an effective method of preservation.

Smoking of fish and meat can prevent spoilage by dehydration. The wood smoke contains large number of compounds, which are anti microbial and slow rancidification of animal fats.

8 - Other Methods of Food Preservation

Food additives are substances added food to preserve flavor or enhance its taste and appearance or prevent spoilage. For example, potassium cinnamate is natural cinnamic acid potassium salt, is also a new product in the field of food preservatives, non-toxic harmless to the human body, safe and convenient.